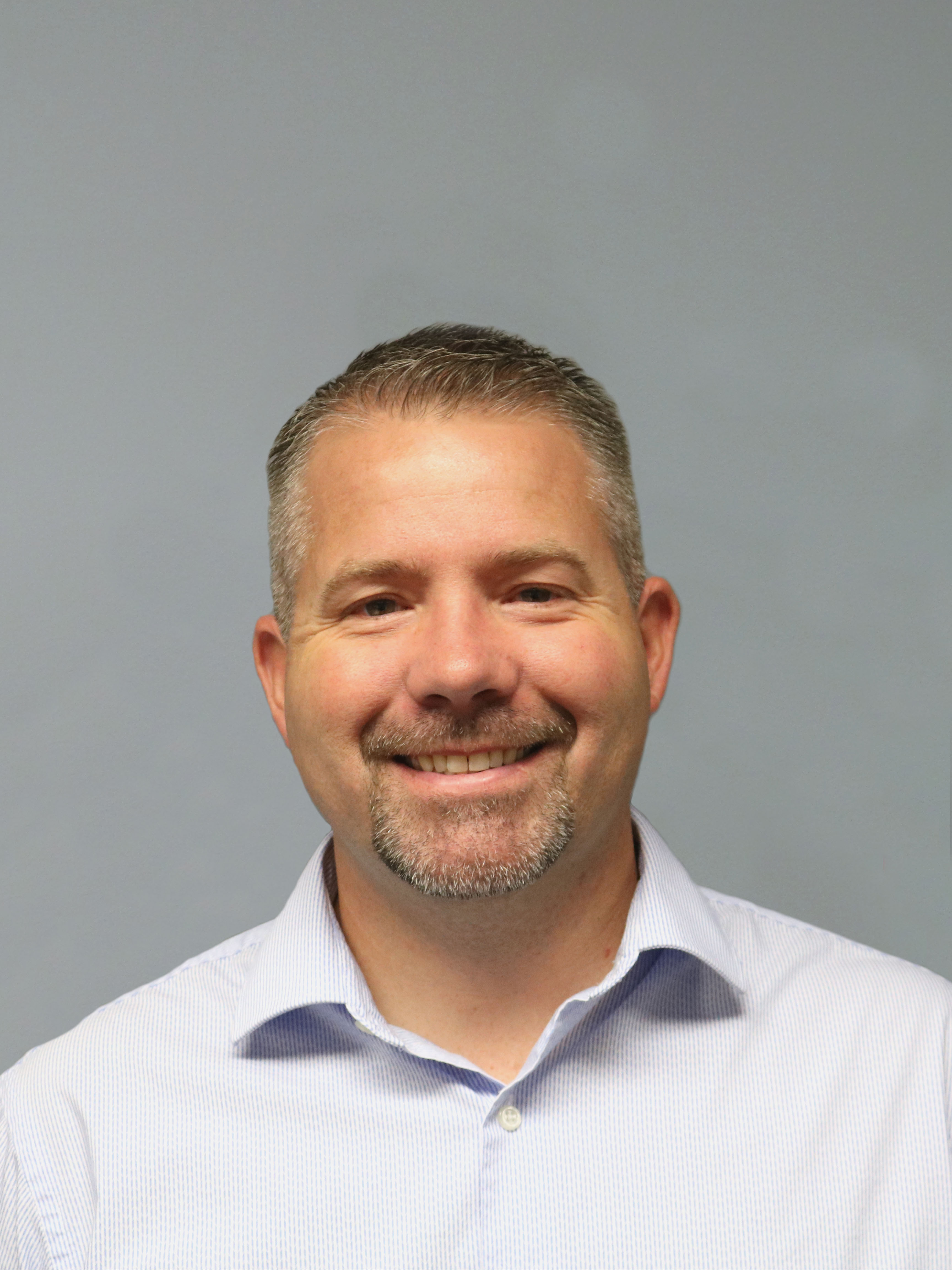 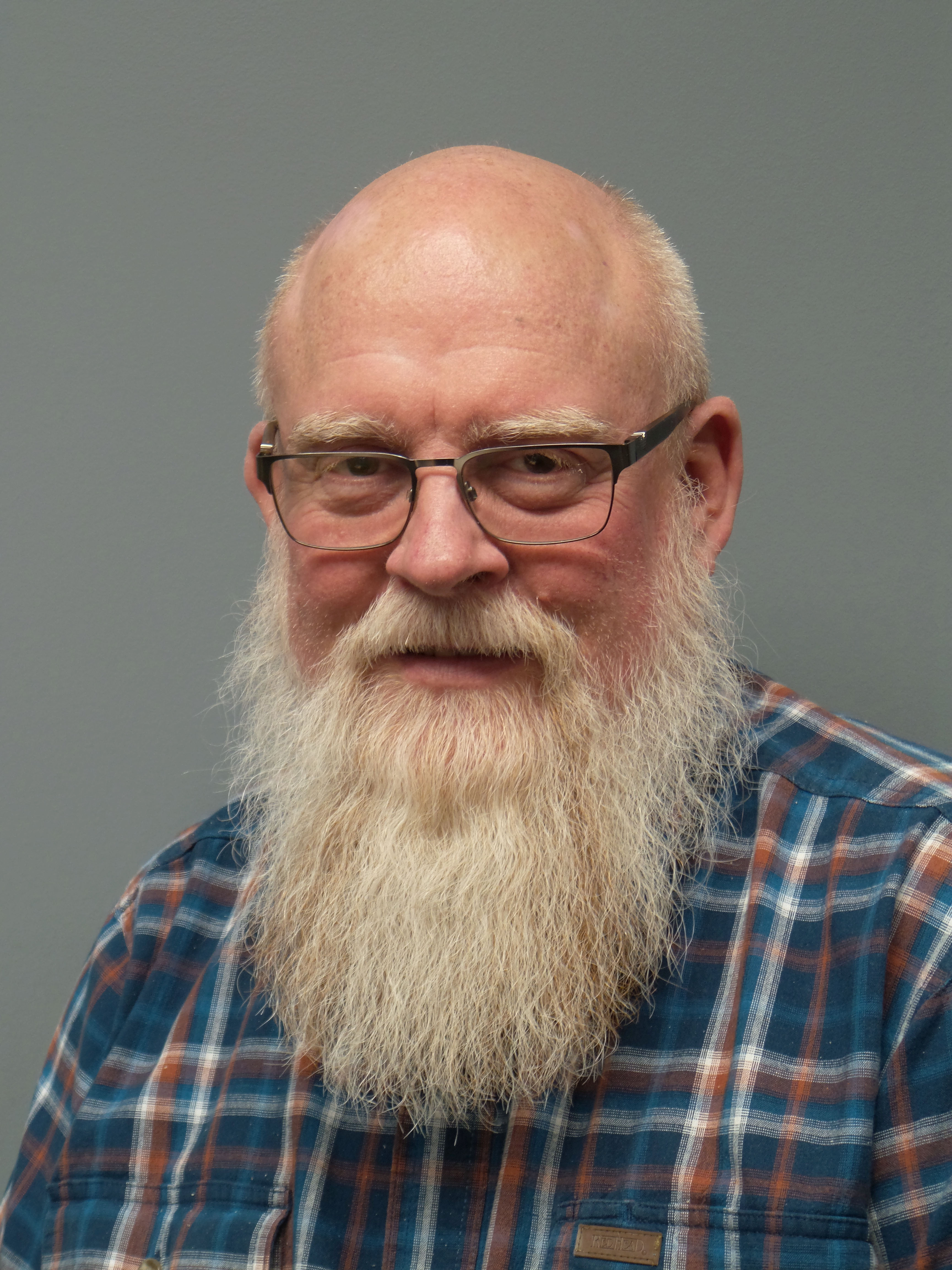 Vice President of Administration
Originally hired in 2007 as the IT manager, Rick was responsible for all aspects of the technology systems at Freeman as well as developing the custom database that serves as our resource planning system. As Vice President of Administration, Rick is responsible for IT, Human Resources, and Safety. He has been involved in technology his entire career, with positions in service management, IT, and software development. When he’s not busy here, Rick enjoys the outdoors, woodworking, and following the Cincinnati Bengals.
Direct Line: 513.488.8560
Rick.Elcessor@freemanenclosures.com 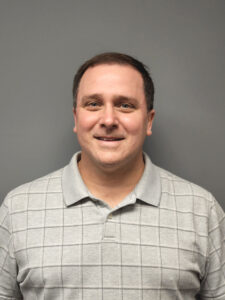 Plant Manager
Starting in 2022 as plant manager, Dave oversees all Freeman shop operations. A native of Akron, Ohio, Dave served in the Navy for 9 years and obtained a B.Sc. in Nuclear Engineering Technology, followed by an MBA with a specialization in technology management. He has over two decades of experience in manufacturing. Outside of work, Dave stays active around the house, playing golf, and
taking his teenagers to volleyball tournaments.
Direct Line: 513.488.8600
David.Baker@freemanenclosures.com 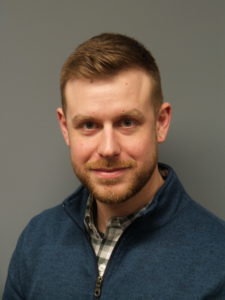 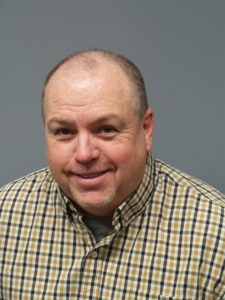 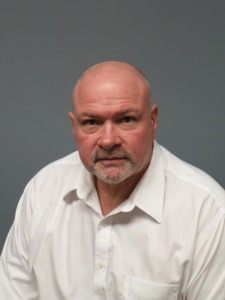 Sales Engineer
Starting at Freeman as a Sales Engineer in 2017, Lee brings over forty years of experience in the power generation industry. A native of Peoria, Illinois, he began working in the industry in 1974, and was president of a generator packaging company from 1983-2015. When not helping customers through the generator packaging process, he enjoys spending time with his grandkids and following the Yankees.
Direct Line: 513.488.8568
Lee.Hofmann@freemanenclosures.com 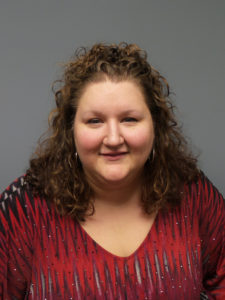 Cassie Freeman
Engineering Manager
As our engineering manager, Cassie oversees a design team of around ten to produce manufacturing designs. Originally from Cincinnati, she brought a background of four years in civil engineering when she started in 2012. When she’s not busy at Freeman, Cassie cares for her recently-expanded young family and enjoys a good book.
Direct Line: 513.488.8563
Cassie.Freeman@freemanenclosures.com 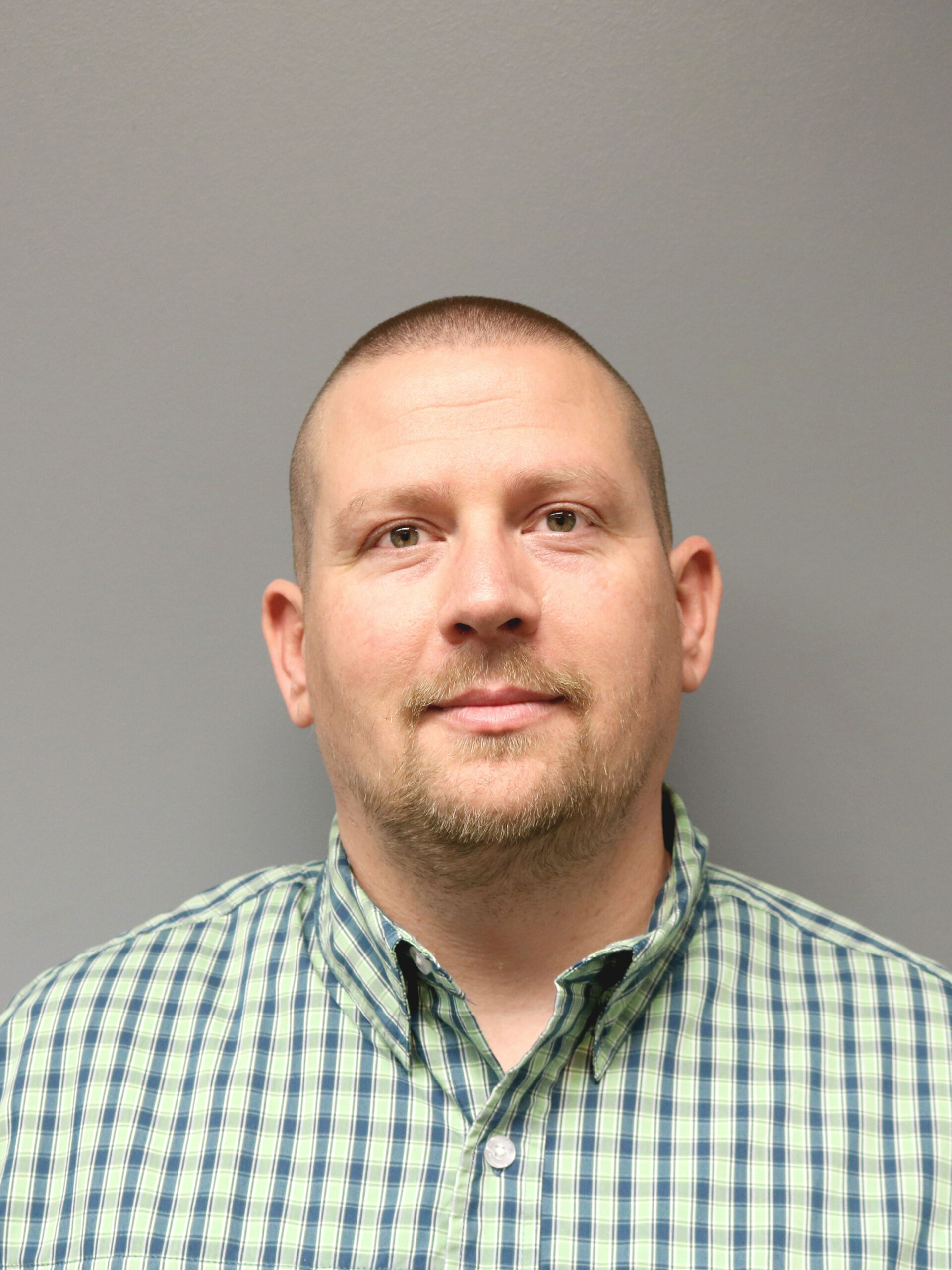 Micheal Porter
Quality Manager
A native of Holmes County, Ohio, Micheal came to Freeman in 2020 with 18 years’ experience in tier-1 automotive project management. He served as Field Service Project Manager for two years, and then was promoted to Quality Manager in 2022. In his free time, Micheal enjoys woodworking, hunting, fishing, and spending time with family.
Direct Line: 513.488.8555
Micheal.Porter@freemanenclosures.com 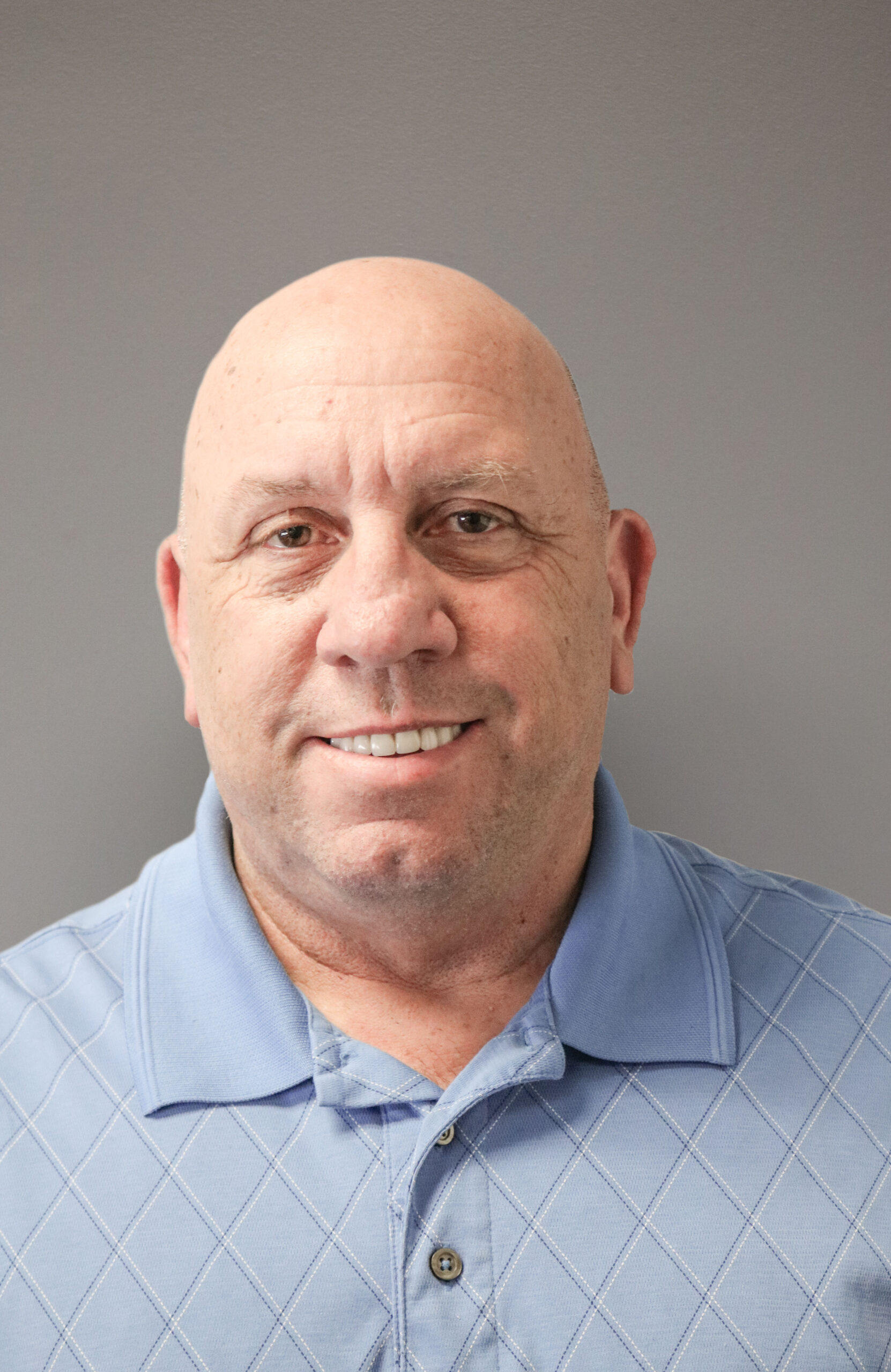 Jim Newcomb
Field Service Manager
Jim has over fifteen years of experience in industrial electrical construction management, over eight years of experience with electrical power distribution manufacturing, and over fifteen years of experience with electrical testing and commissioning management. He attended Cincinnati State for an Associate in Electrical Power Engineering. In March of 2020, he joined Freeman as Field Service Manager, with the responsibility of all onsite scheduling and execution. In his free time, he enjoys golf, football, and spending time with his wife, son, and daughter.
Direct Line: 513.488.8585
Jim.Newcomb@freemanenclosures.com